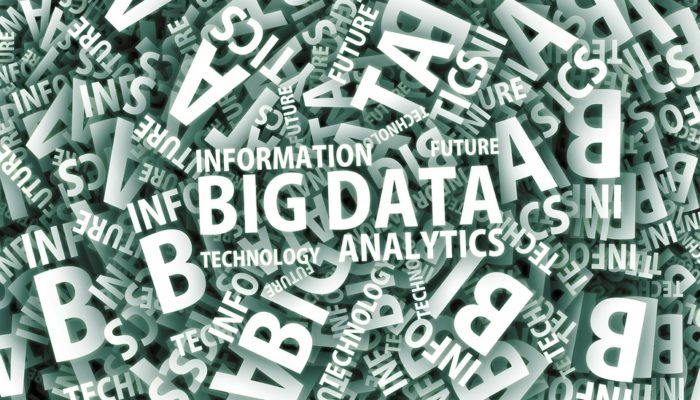 With the onset of Artificial Intelligence and an electronic device like Alexa from Amazon being a commonality in urban households, Machine Learning is sure to spread its multidimensional fangs to other territories like Big Data. The big data consulting services are now divided all across the markets providing safe solutions to its customers in facilitating tasks quickly.

Big Data is defined as a large chunk of data which can be analyzed to reveal trend patterns, especially concerning human behavior. An artificial being doing justice to such a task of analysis seems a little contradictory, but innovations in this space have already proved successful and in most areas even more accurate and efficient when compared to effort in terms of human resource.
A few famous examples include Twitter using Artificial Intelligence to score tweets and display the ones which are expected to create the most hype. While Spotify is found not just making a mark with their unique and eye-catching marketing strategy but also having deployed Artificial Intelligence to suggest music which the user would prefer; Pinterest has managed to use this technology on diversified fields ranging from business operations to advertising monetization.

Having now established the credibility of Machine Learning in effectively using Big Data, we now move onto to the various steps and considerations necessary towards achieving our listed end.

The very first step involves learning how to incorporate modern Machine Learning techniques in the data infrastructure. A classic example would be how obsolete algorithms have been replaced by Robust systems which far exceed the former in terms of efficiency. This is observed while setting inventory levels and optimizing supply Artificial Intelligence.

When the basic requirements are met, they give networks with memory a chance to thrive, making it feasible for agents that can learn and adapt to various work processes expected out of them ranging from robotic arm control tasks to next word prediction.

One critical question arises here, though: How exactly is an Artificial Intelligence system able to project future human responses by providing us with a definitive pattern. An example would help here. Consider an online e-commerce platform for selling clothes. It would consider the following factors before suggesting the user various products online: earlier purchases, demographic information, and search history. This is how such systems work.

Artificial Intelligence also very naturally, though indirectly, fits perfectly into any Data Science team, which is considered. It’s a simple analogy. Enough, as one can’t develop artificial Intelligence without adequate Machine Learning, Machine Learning can’t be achieved without data analytics, and the latter can’t be done without a necessary infrastructure as mentioned above in the article.

It is, in fact, a guideline that any company must get its infrastructure and analytics adequately developed before jumping into Research and Development. This is to prevent any error from surfacing due to inadequate quality, and quantum of data collected as astronomical, historical data is a must requisite. The key is using the right tools to draw out meaningful inferences from the data as observed by the company’s whose examples have been provided in this article.

Artificial Intelligence’s disruptive nature as mentioned above in the article may come out as something negative at first glance, however, when viewed from an entrepreneurial perspective, it is just a reiteration to the concept of First mover advantage and another name for innovation. In first mover advantage situations, businesses that can adapt to the technological disruption first will grab all the market share while the others would face a risk of running into losses and losing their market power eventually.

However, another critical debate that comes up is whether Artificial Intelligence will start replacing our human resource altogether and lead to the situation of unemployment in the coming years?  If we go by the standard definition of Artificial Intelligence, it is merely a computer system which can perform a task usually requiring human Intelligence otherwise. But in fact, clearly, this argument is narrowly drawn, since it is in fact, only a tool which facilitates business processes and enhances employee efficiency in the long run instead of being an employee replacement. Since having an idea about customer preferences can help channelize human resource efforts efficiently, thus reducing any wastage of energy.

In conclusion and a reference to the last paragraph, light must be thrown on the long term impact on business efficiency through incorporating Machine Learning. Breaking it down, as Artificial Intelligence processes percolate into various business departments, thus increasing their effectiveness and efficiency, over a long period, the growth and profit potential of an organization would inevitably be reached.