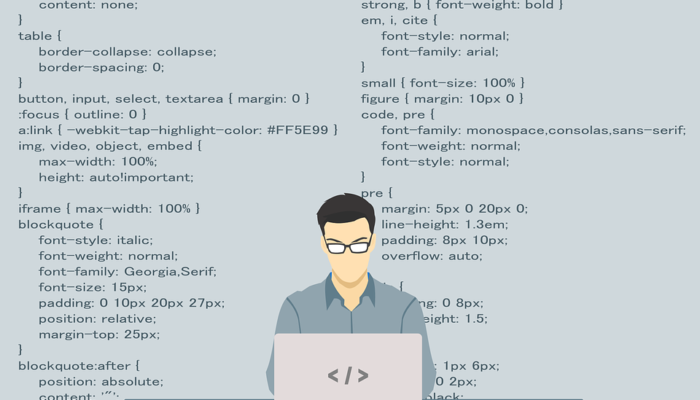 Become a programmer if you have the passion for programming

First of all learn Data Structure, Discrete mathematics. This will improve you logical level. Choose any simple language you want which I will discuss below.

There is a famous saying that “Practice makes a man perfect”. I think this quote is just for programmers. You can’t be a good programmer without practice. First, read some tutorials, learn something new and then start practice. The only source to learn to programme is “Practice”.

While learning programming you need to focus on the basics first. Grasp the basics of programming. Don’t say that I already know this. Practice it and solve problems as much as possible. The basic concepts of all the programming language are the same. This not much difference. The difference is only in syntax which is not so big deal to learn. Programming is basically not to learn a language like PHP, C++ or Java but programming means problem-solving capability.

As I writing this article for beginners so I will suggest you some best tutorials and YouTube channel from where you can learn basics of programming and starts your professional career.

If you want to be a web developer you should learn the following.

If you want to be a web developer you should learn the following.

PHP or
Python
If you want to be a Desktop application developer you should learn the following.

The following tutorials will help you to become a programming.

If you want to learn and work professional then take some paid course with good reviews and rating for the following sites.