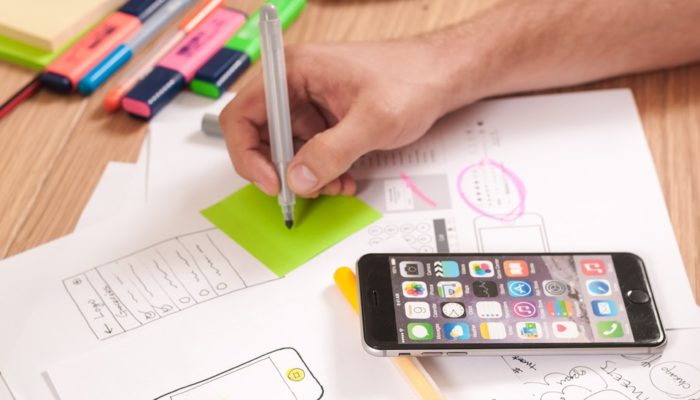 When it comes to developing a mobile app, the first thing you need to do is to determine the type of application. Mobile applications are divided into two rudimentary categories, native apps, and web apps. Before starting the development, layout a comprehensive plan to develop a highly functional and high-quality app.

Web apps, as the name suggests, are the applications that are accessed through web browsers and native apps are platform-oriented and are installed through an online app distributor. Take the example of Evernote, which is only available for Android and iOS platforms and not for Windows. Similarly, a great example of a web app is Google Docs.

A comparative analysis of web and native apps:

When it comes to building a highly functional app, time and money are the key factors which play a pivotal role in the development of a great application. However, those two are not the only considerations; factors like user experience and user interface are also important for making a high-quality application. Whether you are hiring a mobile app development company in UAE, UK or Australia or a freelance app developer, choosing between the native and web app can be a daunting task. Here we have composed a comparative analysis of both the native and web applications:

Most companies go for both the native and web apps because of the increase in demand and usability of mobile applications and tools. If you are accessing through a computer, you are using the web app, but if you access it through your phone, you are most likely to use a native app.