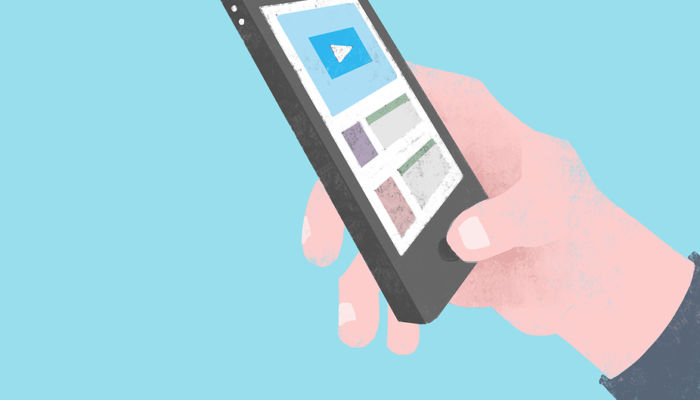 It is only natural to make mistakes and learn from trial and error, but why put yourself and your work at risk when you can avoid all these aspects that are potentially harmful to your content. As an animator, you must keep certain factors into consideration, especially those that are going to boost your animations growth and those that are going to hinder the growth.

Having an in-depth understanding of how animations work and elements that influence them is a must. Only then will you be able to craft a narrative and bring concepts into reality. As an animated video maker, we have gathered a few factors for you to avoid, such as.

It is highly important to plan out the animation’s story even before it has been developed. And the planning is supposed to be done in the form of thumbnails and storyboards. Not only are they crucial to guide the animator as to how the story is supposed to unfold but makes it easier to animate. And those who take planning too lightly often face difficulty in focusing to a single context of the video. And that results in their content being all over the place.

Over Complicating the animation:

We all wish to have a piece of content that provides all the required information to the viewer and falls under all the requirements without lacking anything. But along the way what happens is that animators have mistaken their limits and when they should stop adding constituents within their content. And that repels viewers away from the animated video. Instead of the context being simple and to the point, it ends up being all over the place and gets harder for viewers to comprehend the narrative.

Ignoring minor issues at the beginning:

Small things piling up one by one can turn into a bigger issue altogether, therefore it is only better to take care of minor issues from the very start instead of leaving them to be handled at the end. The earlier you refine your work the more time you will have on your hands to invest in your animated video near the end of its development. You wouldn’t want to complicate your work by attempting to fix things after several layers have been set up.

Not knowing the requirements:

An effective animation cannot be achieved unless you understand and know all the requirements. Without having an adept knowledge on it you will not be able to connect with your viewers and make them engage with your content. And in order to know the requirements, you will be required to research your audience and what they wish to seek from your animated video. Not knowing the requirements can cause massive disturbances for the content and within the content. There will be no proper flow of context but rather it being cramped up in space. No one wishes to witness animated video content that serves no purpose and has no incentive to offer.

Moving to one step at a time:

You should only focus on the step you are currently only rather than rushing into the animated video content development and ending up being nowhere. By working on a piece at a time you will be able to segment your work accordingly and give them all equal attention. This will allow you more time and space to refine each frame of your video content separately, ensuring that your animated video is of high quality. Similarly, shift from one pose to the next, as it all contributes to the video opening up gradually.

Giving attention to one element only:

This mistake can often be noticed in a fresh animator’s works. In hopes to have impeccable video content they end up working on a single aspect more than the rest and that causes the other features to appear flat and only one of them is able to outshine the rest, which appears even more misbalanced. However, that can be avoided by focusing on all elements equally rather than ignoring all and paying attention to only one of them.

By following the given points mentioned above you will be able to refine your content effectively and bring it under the limelight. Not only will that give you an edge against your competitors but give you greater opportunities to improve your recognition and connect with your viewers.